The nice thing about using a plate of molasses for an artificial horizon is if you spill some you can just lick it up.

After a week or so it firms up a bit more than you want, so just put a teaspoon of water on the surface and put it in the microwave for a minute, and you are good as new.  We have used the same plate of molasses for several years!

Molasses is thick enough that the surface is not affected by a light wind, which would render a water surface useless.  Some use thick dirty motor oil, but we have already pointed out why molasses is better than that.

We explain the nuances of taking sextant sights with an artificial horizon in our text How to Use Plastic Sextant – With applications to Metal Sextants and a Review of Sextant Piloting.

The title of that book, by the way, is a bit misleading.  It covers the best ways to take sights with all sextants, metal and plastic. It is just much more important to do it all right if you use a plastic one. Following the methods of that book, you will get usable and dependable sights from plastic sextants.  Following the same techniques with a metal sextant will reduce the scatter in your data and lead to optimum results possible from cel nav. 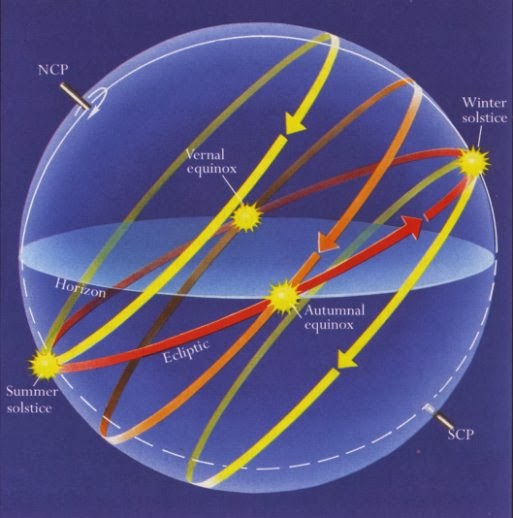 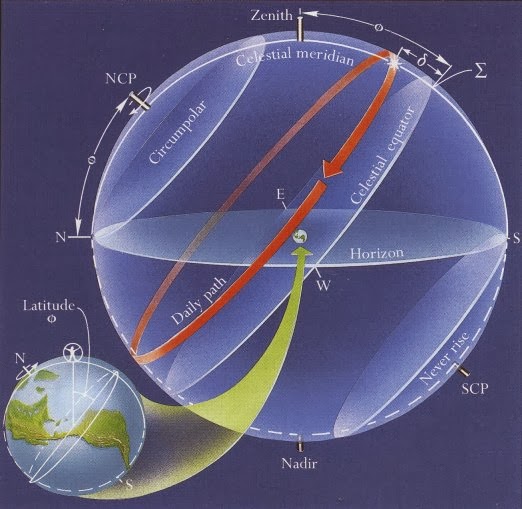 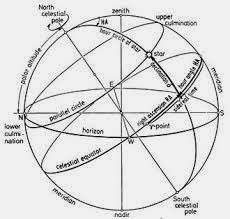 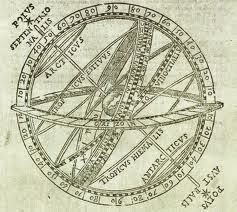 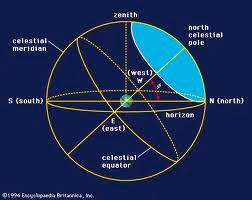 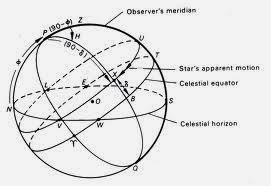