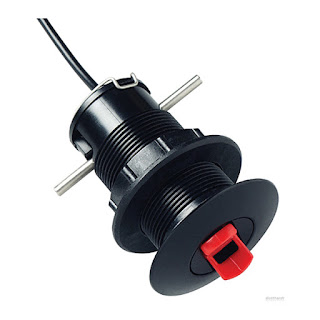 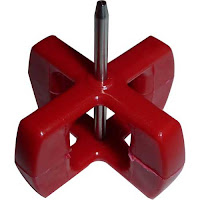 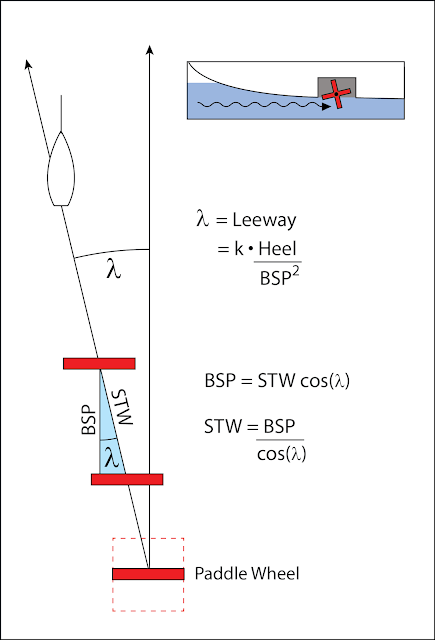 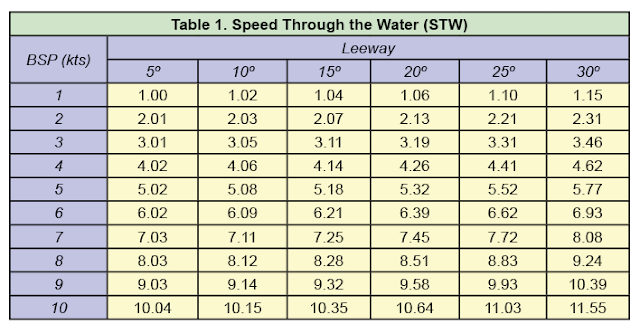 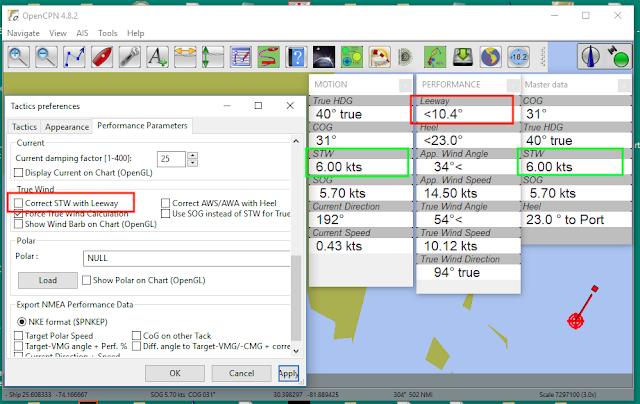 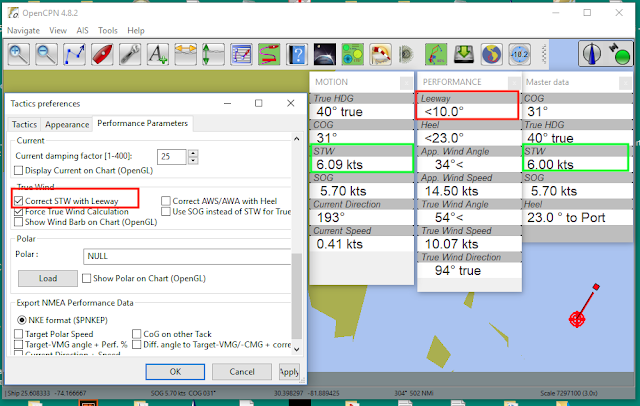 Posted by David Burch at 2:01 PM No comments:

We encourage the use of OpenCPN in our Inland and Coastal Navigation course and in the Marine Weather Course. To that end, we have several videos on the subject of loading charts (see below) and other maneuvers.

For now, however, the goal is to get our one training chart into the program as directly as possible. Later you can look over other options. Once the training chart is installed you can start working the practice exercises on an echart as you work them as well on a paper chart.

First download and install OpenCPN to your computer as shown in these video instructions. Then:

Step 1. Create a directory on your computer in the Documents folder called   .../mycharts

(The file size is 16 MB, instead of the normal chart size of 3 to 8 MB because it is higher resolution than regular charts.)

Step 3. Unzip that file so the contents remain in the /mycharts folder. That process will create a folder with the name 18465TR, and that folder will include 3 files.

Step 4.  Open the program OpenCPN, and click the wrench, and then, charts icon on the top, then click far left tab Chart Files.  This may yield a blank field or there could be paths listed that you added earlier.

Step 5. Click Add directory, then navigate to the folder you have created called 18465TR, highlight it and press Apply.   You should now see something in the field called /Users/computer_name/Documents/mycharts/18465TR.  Then press OK. and we are done.

Check that it is there:

Step 7. On the base map background pan around to the Pacific Northwest and you should see a small red square over the Eastern Strait of Juan de Fuca. Zoom in on that and when it is about 20 or 30% of the screen chart will show up in the chart bar as a blue line. Click that line and the chart should appear.

Once you have found the chart, you can return to the display settings and turn off the chart outline option as we do not need that with just one chart.

Below is a video that shows this process.  Then later on you can look over the full discussion of loading charts.

If you are not a Starpath student then you might prefer a different chart for this start up. You can choose one from NOAA interactive viewer.  They will be some 4 times smaller and look pretty much the same.

Here are the two short follow ups which would be the next step to using the electronic training chart to practice echart navigation.

Introduction to Charts in OpenCPN

Choosing, loading, storing, displaying and updating charts is an issue with all electronic charting systems (ECS). It is fundamental that we learn the details for the program we choose. Some programs have more convenient ways than others, but some of the most convenient interfaces do not offer as much versatility as others do.

In our Inland and Coastal Nav and Marine Weather courses we use OpenCPN. It has a remarkable versatility on chart options, but like any ECS there is a procedure to learn. To try to help with that, we have made a few videos on the topic, breaking it down into topics.  These are designed primarily for our students, but if others might find them useful, all the better.

Some ECS, if not most, refer to this process as "installing charts," but that simply means that we download the charts by some means, either with a tool or manually, and then copy them to a folder on our hard drive, or on a network drive. What is actually being installed and saved with the program are a few lines of text that tells the program where the charts are located on our computer.

For the quickest access to actual charts, you could go to #2, download all the charts for your state, and skip the rest.

OpenCPN is the only program I know of lets the user select the resolution of the background. They do this to accommodate computers of all types and levels—some ECS, for example, require the latest operating system and a fast computer with a lot of memory.  So the first topic addresses updating the stock base map with one of higher resolution. This is not strictly required, as the charts will overlay them, but it does offer a better echart experience.  Later we cover cases where it does matter.

There are two basic types of echarts, RNC and ENC. For now we are looking only at the RNC, which are images of the paper charts.  There is much virtue to the vector charts (ENC), and we will add notes on these shortly. We have done a lot of work on these and have a textbook devoted to them.

There are two ways to load RNC into OpenCPN, use of the built in Chart Downloader plugin, which is super convenient, and second is loading charts manually which we do have to do periodically. (I am not 100% on this, but the cases I tried with WinXP did not bring the Chart Downloader with it.)

This tool not only loads the charts but sets them up to automatically updated. The only issue, as noted in the video, is we must know the actual name of the chart, as it does use chart numbers. We can identify charts we need from the top link at www.starpath.com/getcharts.

We can also load charts manually, which comes up periodically. It takes an extra step or two, but for some special charts it is needed.

To load charts manually is a matter of keeping track of which folder stores the charts, and then using the tools of OpenCPN to turn them on and off as needed. When loading charts manually that we want to be updated, it is important to load the catalog from the chartdownloader, else the auto updates will not work

OpenCPN also has easy access to other charts, both RNC and ENC. The video below outlines a couple of these, official charts from Brazil, a custom made training chart that we use in the Nav Course, as well as automatically georeferenced  weather maps that we access via the weather fax plugin.  The Chart Sources section of the online manual lists other sources of charts as well.

I will try to group these together at YouTube for easier access, but for now this index might help pull this sequence out from the others we have on related topics, some of which are outdated.