Marine Weather Services Chart — How to Make Your Own.

For many years the NWS published Marine Weather Services Charts (MSC) that listed crucial information for mariners using their services. There were fifteen charts that spanned all US Waters. The page size was 13”x 21”, printed both sides, with an annotated great-circle chart of the region on one side and all text on the other. The last printed versions of these are still to be found online from unofficial sources, but they are outdated. The NWS no longer supports them nor makes them available—the only exception is Alaska, MSC-15, which is still available from NWS, although they have trimmed down parts of the original content.

Nevertheless, the concept of the MSC remains crucial to good weather work underway. Environment Canada still offers their counterparts called Mariner’s Guide to Marine Weather Services, which are equally valuable for their waters. One approach to the missing MSC is just to print a copy of the last known version and then make pen and ink updates as needed on that copy. On some charts, the changes are few, or not relevant to your needs, and once updated their value remains high.

In these modern post-MSC days, the latest data are readily available online, but the challenge is finding it and putting it together into a useful format.  There is often too much data! We are faced with the same information in multiple formats, with some parts more convenient than others. Or some seemingly obvious thing we would want at hand underway turns out to be difficult to find online. Remember, the goal is not to provide actual resources, but to provide the information we need to use the resources we have access to underway.

So as a temporary solution—hoping the NWS eventually brings them back—we offer here a way to gather together the same data that were on the MSC charts, which you can then combine into some convenient format of your choosing. A sample section of one of the older charts is shown in Fig 1. Then in the following figures are examples of recent equivalent data found online.

Table 1 shows the data that were typically on an MSC along with links to where you can get this data to make your own compilation. For regions you plan to sail in, you can download, print and combine into a thin binder of what was in the MSC. Having this information at hand is fundamental to taking advantage of the wonderful resources we have available. The exercise will show clearly why we miss the MSC so much.

The latest word from the NWS is they do hope to re-issue some of the MSC as online pdfs, but they do not know when. This might be up to the local NWS Offices. So far the closest we can find is called Marine Weather Information Guide, which is a good start coming from the VOS office. 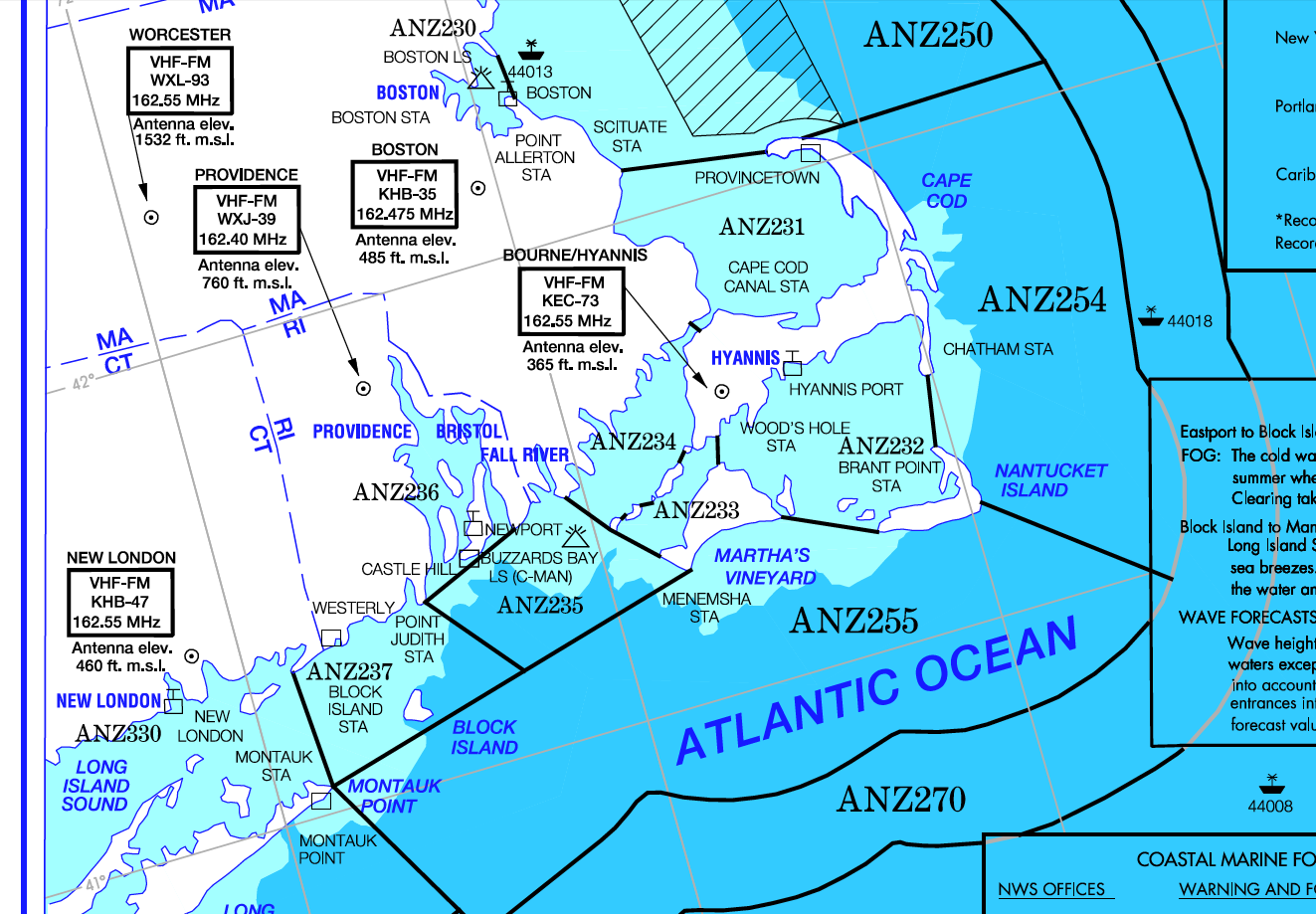 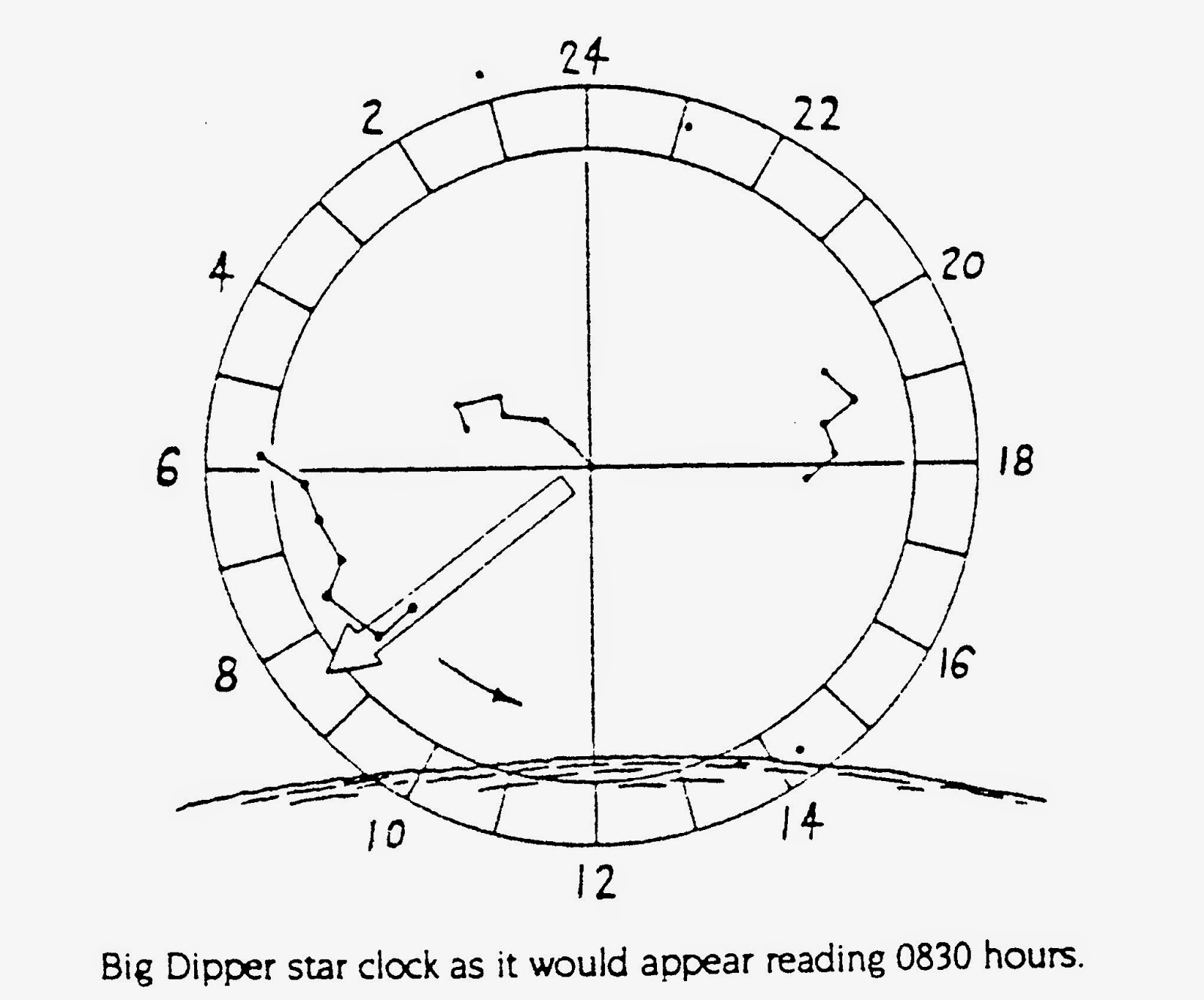 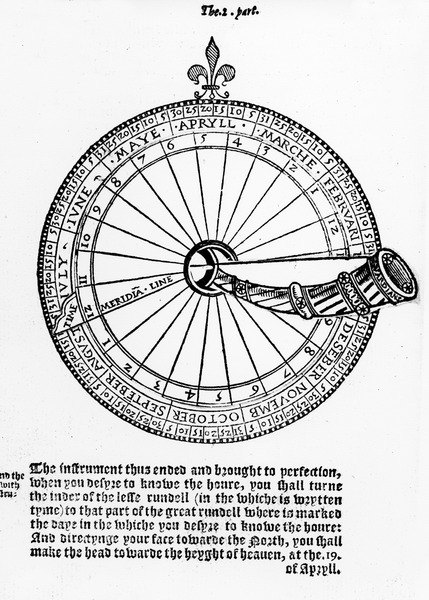 This concept and some form of this device was used on land and sea for "hundreds of years" before Prince Henry started his Navigation School in Portugal (~1415) according to EGR Taylor, a prominent navigation scholar.
Posted by David Burch at 10:03 PM 1 comment: