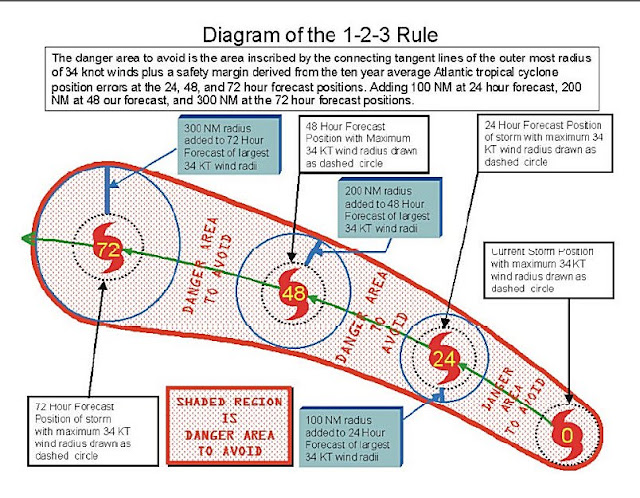 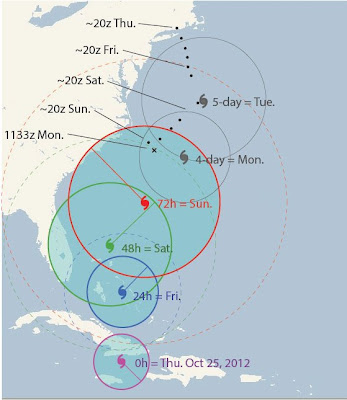 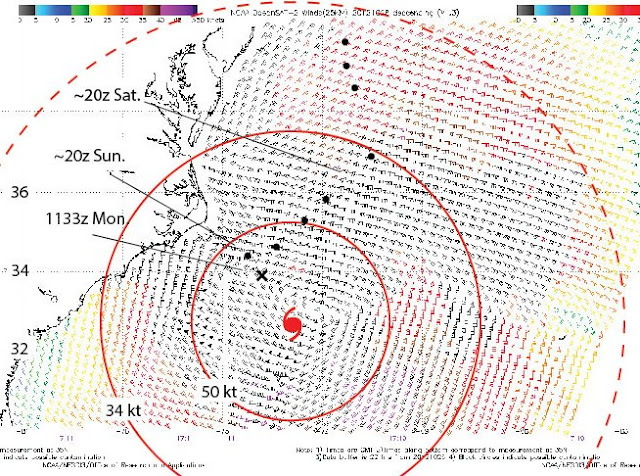 I have read the Bounty captain was experienced so let's assume he knew the above, and surely other crew had some knowledge of the forecast.
So what was the decision and thought process which led to the Bounty putting to sea?
eg
Over-confidence in the boat?
Lack of confidence in the EC forecast?
Outside pressures? eg commitments down the coast.

Reviewing the processes might lead to better decisions by me/others in the future.

I do not know the Captain's experience nor what he was aware of at the time. There is a USCG investigation of the incident underway and they will learn more of these matters. It was not our intention here to evaluate his decision, but just to point out the resources that are available and to remind mariners of these guidelines. This tragic example shows how important this is.

There is now a follow up on this, and the more we learn the more sad the whole story becomes. It is clearly not over yet.

The full report is now online. No real surprises in the conclusions after all we have learned since then. If more of the crew had been trained in marine navigation and weather they may have made other decisions about joining this captain on his tragic voyage.